Discover How a DevOps Certification Course Helps You Grow! 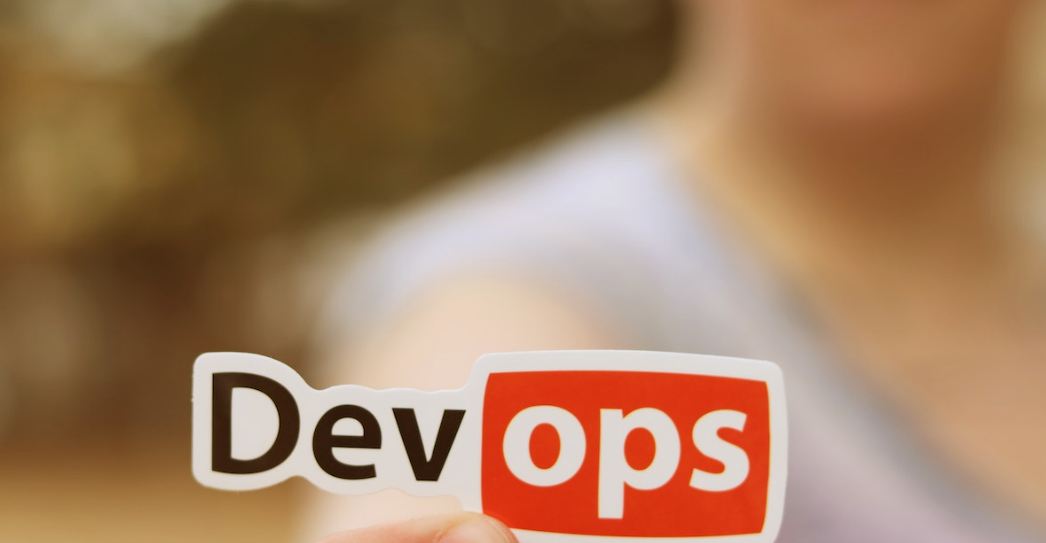 According to the DevOps methodology, the operations department or function (Ops) and the development team (Dev) work together across all phases of the software development process. These include the creation, testing, deployment, and maintenance of products.

Because it offers the same quality assurance procedures and standards that the methodologies mentioned above do, DevOps is occasionally viewed as a spinoff of Agile and Lean processes. Developers and operations used to collaborate in silos before Agile. The developers created the product, and the operations team managed all subsequent operations.

Agile and DevOps were created in response to the harm that resulted from this method. By stressing the successful delivery of fully functional software at each iteration, DevOps enhances Agile even further. It aids in reducing the level of annoyance felt by both the end-user and the internal teams developing the product.

Before enrolling in DevOps training, you should be aware of the goals you hope to achieve. Any context where DevOps is used should include the following three components:

Here’s a list of the top ten reasons learning DevOps will benefit your career. Let’s have a look at them!

Learning DevOps will benefit anyone working in the software development industry, whether in the operations or development departments. You could sign up for a DevOps certification course, depending on your experience and skill level, to obtain career perks like:

It has been observed that siloed development and its operational teams unnecessarily stretch the production cycle. It becomes more challenging for the two teams to work together on the procedures needed to get the program up and running. Eliminating silos and fostering close collaboration hastens innovation and development.

One of the main reasons a deployment fails is programming errors. The DevOps strategy ensures problem detection at an early stage through frequent code releases. Together, the dev and ops teams can significantly reduce recovery time.

DevOps have highly transformed the supreme culture of software development due to the fact that when all stakeholder teams participate in the development process, they concentrate on a single goal rather than pursuing various goals. Enhancing synergy enhances communication. Improved communication results in more efficient development cycles, quick error detection and correction, and a shorter time to market.

Continuous integration lessens the need for manual testing and development processes. The development process cannot be automated for specific tasks. DevOps concentrates developers’ efforts on these activities, leaving the others to tools that help speed up development, such as:

People often discover destructive code after it’s too late, which is unfortunate. The truth is that while some developers are skilled at what they do, others struggle with coding. This issue has a solution thanks to DevOps. When developers are regularly evaluated, it is simpler to evaluate their performance within a DevOps team and assign each team member tasks that are most appropriate for their skill set.

DevOps is aware that writing code is only one aspect of creating software. There are other additional responsibilities in the process. Even if a team member is bad at coding, they may excel in any of the other positions. Team members might be reassigned earlier to avoid wasting time and resources.

Working in a DevOps team fosters inter-departmental trust and enhances interpersonal relationships in the following ways:

DevOps reduces instances of unplanned work by integrating quality into the development process. By putting security first during the designing and development process, security problems are less likely to need to be fixed later on, saving time and allocating more resources to other projects. Additionally, each team member is in charge of quality and security, which assures team accountability for the finished product.

Every few months, new trends in IT emerge that promise a better, faster, cozier, and more effective way of doing things. By offering useful approaches, industry experts also attempt to improve the whole software development process. IT specialists who don’t adapt to these changes frequently fall behind or have to completely rethink their employment.

Pursuing a DevOps certification to go along with your years of expertise is a terrific way to stay current in a field that is always changing if you are committed to a career in IT. You can accomplish more work and give operations better assistance with DevOps automation capabilities.

IT jobs are aptly summarised by PK Agarwal, regional dean of Northeastern University-Silicon Valley, who stated, “There is no such thing as a “dead-end job” in IT. However, employees are constantly changing, which is a big problem for tech professionals. Although the abilities they acquired in college and over the years may still be applicable, they will need to be updated and expanded.

Become Respected in IT

Because of the rise in black-hat hacking attacks over the past few years, security is a top priority for many firms.

According to a poll, 54% of businesses presently entrust DevOps staff with the responsibility of implementing security measures as the need for security personnel continues to grow. It suggests that learning DevOps security best practices might expand your knowledge on how to handle security issues.

DevOps experts are in high demand as businesses look for new ways to enhance operational procedures. According to research, 46% of IT companies see the skills gap is widening and need to hire qualified personnel to close it. Despite being challenging, those pursuing this work area can expect to make a good living.

Every IT (or IT-centric) organization should focus on development speed and business agility. Such agility can be achieved only through expediting communications between the operations team and the development team or by fostering a positive DevOps culture.

Head to Hero Vired for some and hop on your favorite DevOps course. With their sought-after learning programmers and dedicated technical support, you can gain mastery over the subject in no time.